In April 2013 board member Richard van Slobbe was in Namibia and visited the National University of Namibia to investigate wether project possibilities could be found.

Interaction was made with Dr. Timothy Rennie who was responsible for the School of Pharmacy, which had just very recently started.

The School of Pharmacy is situated in Windhoek, in a brandnew building and was filled with state of the art technical equipment. All together a very impressive situation.

There was a clear need for compounding knowledge as only 1 pharmacy in the whole of Namibia was able at that time to do sterile compounding.

Together a plan was made in which structural knowledge transfer could be realised by Dutch pharmacists/trainers.

Unfortunately, implementation could not be realised at that moment.

In the beginning of 2016 a renewed attempt is being made with the help of Mr. Evans Sagwa of MSH Namibia.

School of Pharmacy Prospectus 2013b 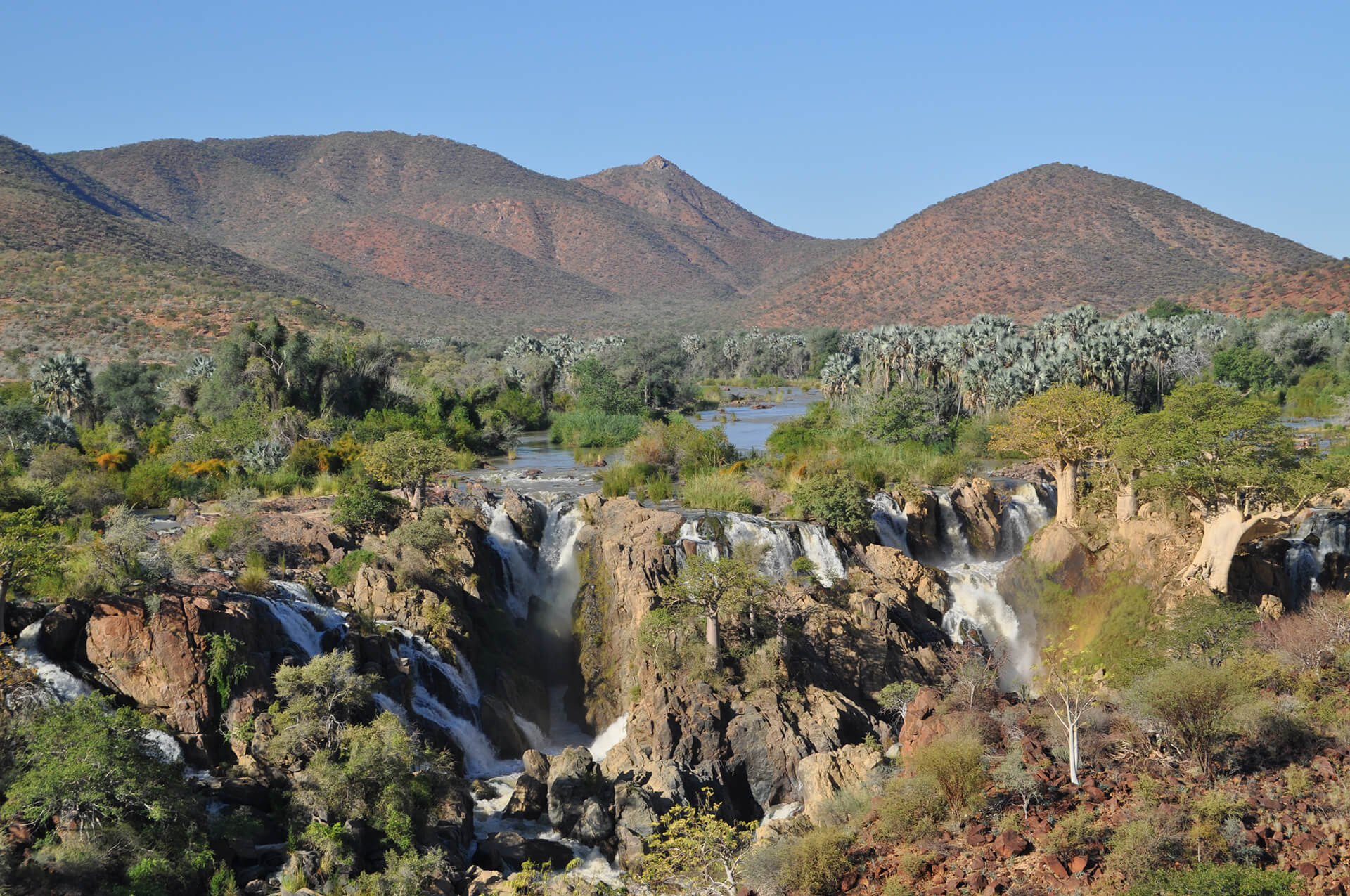