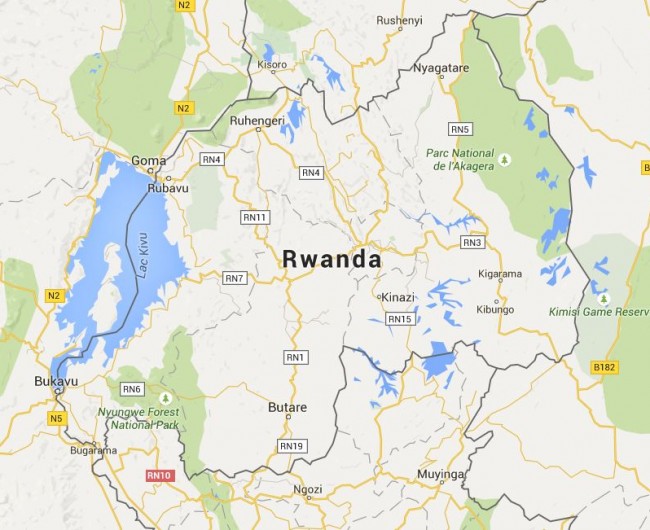 FM received a message from Jurdas Sezirahiga, pharmacist in Rwanda.
He made it clear that there are many needs in ameliorating the pharmaceutical
care in Rwanda, both in a practical way as in a more abstract and structural way.
In order to get a better picture in which way FM could be of any help, given its
mission statement, practical possibilities and financial means, it was decided that FM
would undertake some kind of investigation and fact finding mission.
This mission took place from 08-02-2012 until 20-02-2012 and was performed by
Richard van Slobbe, pharmacist, board member FM.
Jurdas Sezirahiga functioned during this period as an important key figure in realizing
meetings with different professionals and institutions.
Many thanks to him for his professional, unpaid and energetic input!

Update 2013:
During this visit a lot of new people were met, and old relations were renewed.
A memorable event was the fact that the Dutch minister for development aid, Mrs. Ploumen, happened to be in Kigali during our stay. FM was able to get invited at the Embassadors Quarters for a ‘High Tea with the Minister’.
Further it was a new experience to come on Rwandan national television as a result of the Ishyiga process.
Jurdas was a great help again in getting the right contacts and keeping things on the move. 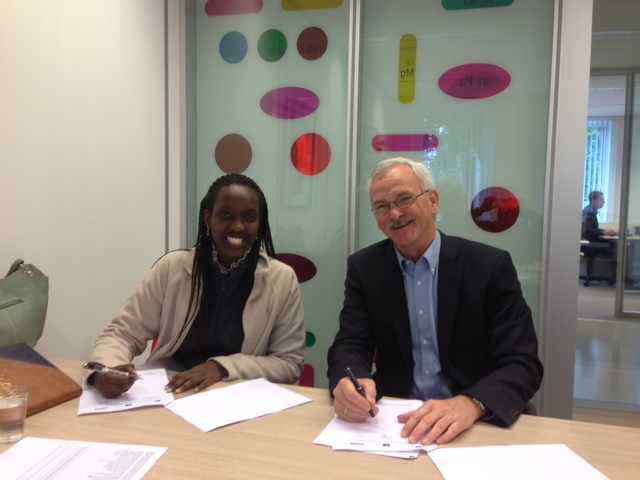